Amazon has a long history of being technological innovators. For a while now, they have been using digital sensors to improve their workers’ efficiency. However, earlier this year the company installed AI (Artificial Intelligence) surveillance cameras in their delivery vans and is now forcing their employees to agree to be monitored or quit their job.

According to Vice, employees must now sign “biometric consent” forms to maintain their job. The cameras, installed in the vans, are always recording and gathering all sorts of information: From photographs to confirm the driver’s identity to traffic violations. 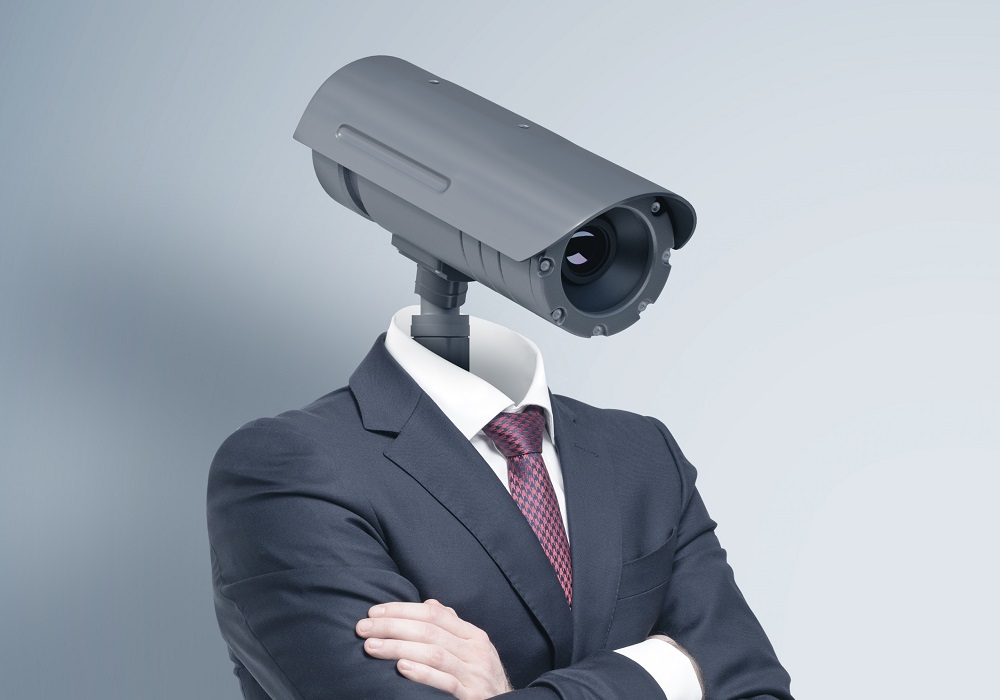 This has angered many employees who have made it clear they view the cameras as an invasion of their privacy. Other’s refuse to sign. An owner of one of Amazon’s delivery companies said “It’s a heart-breaking conversation when someone tells you that you’re their favorite person they have ever worked for, but Amazon just micromanages them too much.” Amazon continues to reassure the cameras are strictly for safety purposes and “will provide drivers real-time alerts to help them stay safe when they are on the road.”

This is not the first time Amazon employees have been under surveillance.

Previously the company enforced a similar policy on their warehouse workers. These employees wore wristbands that track the workers’ movement in real-time and gave them feedback when they fell behind schedule. Workers are encouraged to increase their production in exchange for rewards.

According to Deborah Bass, one of Amazon’s many spokespersons, the cameras are only there “to help drivers and the communities where we deliver safe.” She states that when the technology was first tested for a period of seven months, “accidents decreased 48 percent, stop sign violations decreased 20 percent, driving without a seatbelt decreased 60 percent, and distracted driving decreased 45 percent. Don’t believe the self-interested critics who claim these cameras are intended for anything other than safety.”