After a thorough inquiry by the US Federal Trade Commission, Amazon must pay $61.7 million to Flex drivers in an agreement over alleged stolen tips. The amount includes alleged withheld tips for over two years the controversial base pay system has been active. The company will also implement new restrictions regarding wage communications with drivers. According to FTC Commissioner Rohit Chopra, “in total, Amazon stole nearly one-third of drivers’ tips to pad its own bottom line.” He proceeded to accuse the company of “expanding its business empire by cheating its workers.”

When asked about, Amazon denied its pay structure had resulted in stolen wages. They only stated, “while we disagree that the historical way we reported pay to drivers was unclear, we added additional clarity in 2019 and are pleased to put this matter behind us.” 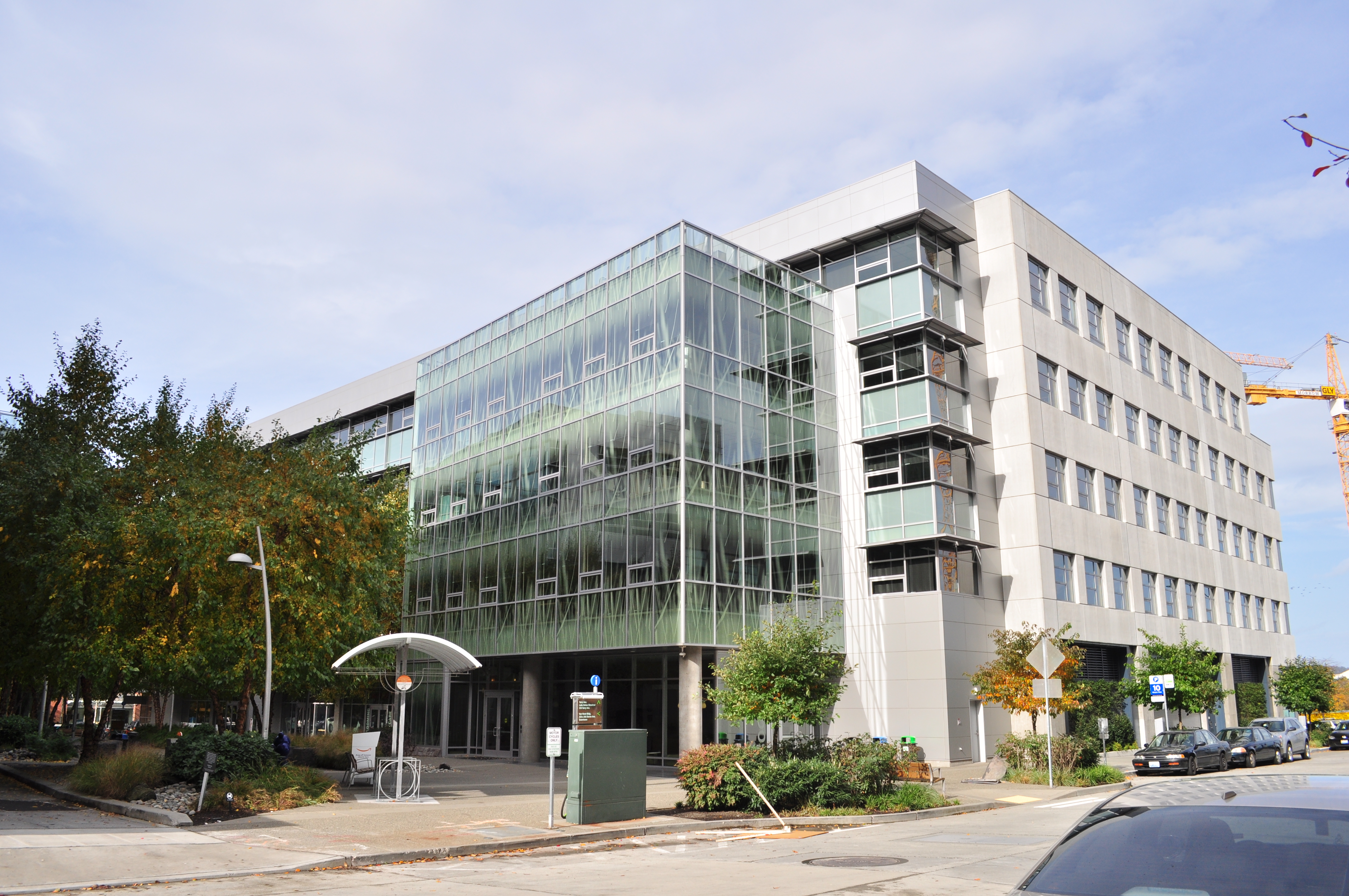 The highly controversial pay system was implemented in late 2016. Just three years later, it came under heavy scrutiny after a report in the Los Angeles Times. Initially, the company defended its system. They argued that drivers always received 100% of the tips provided by customers, even if it conflicted with the base pay system.

According to the FTC, the company used this disorder to promise drivers higher base wages and a great potential for large tips. They then covered their backs by using tips as a way to make up for lower base wages. The workers were promised $18 to $25 per hour plus 100% of the tips they received. What they were unaware of was the fact that sometimes the tips would be counted towards their base wage. Therefore, sometimes money from their tips went to the company rather than them. The drivers were not silent, stating that they had become “suspicious when their overall earnings decreased.” Amazon first realized they were under investigation in May of 2019. Just a few months later, they discontinued the system. This gave Flex a significant advantage over other delivery companies due to their high base wage they consistently advertised.

According to Commissioner Chopra, “this conduct raises serious questions about how Amazon amassed and wielded its market power.” Therefore in the conference announcing the settlement, FTC Commissioner Noah Phillips urged Congress to grant the commission greater power to prevent similar severe penalties from occurring. He stated that “we’re calling on Congress to give us the authority to go after companies with more tools, specifically penalties and rule-making so that we can better deter conduct like this from ever occurring in the first place.”