This is a story that can give you hope during these trying times.

As the Coronavirus crisis has spread across the world, thousands of people are 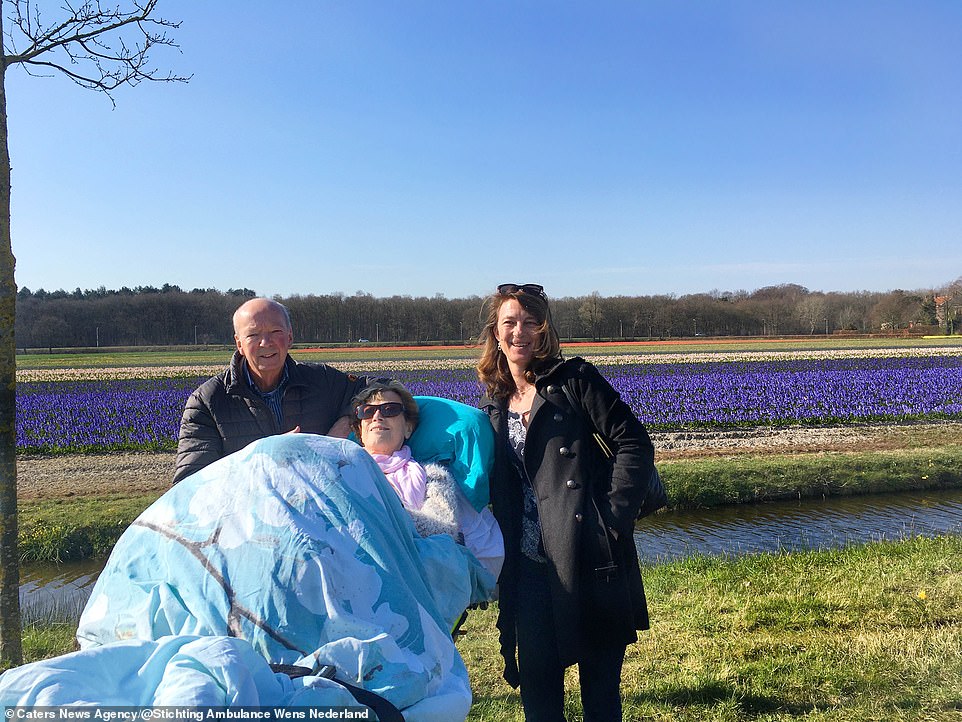 being forced to die alone, not even allowed to say goodbye to their families. But Dutch ambulance driver Kees Veldboer, 60, is helping to fulfill the dying wishes of terminally ill patients. He has been able to continue his work despite his country, the Netherlands, imposing a lock down.

Veldboer has been able to to take hundreds of dying people on one final journey since the Netherlands imposed less strict Coronavirus measures than other countries in European countries.

Mr Veldboer, the founder of Stichting Ambulance Wens – the Ambulance Wish Foundation in English, drives patients to places they would like to say goodbye to. 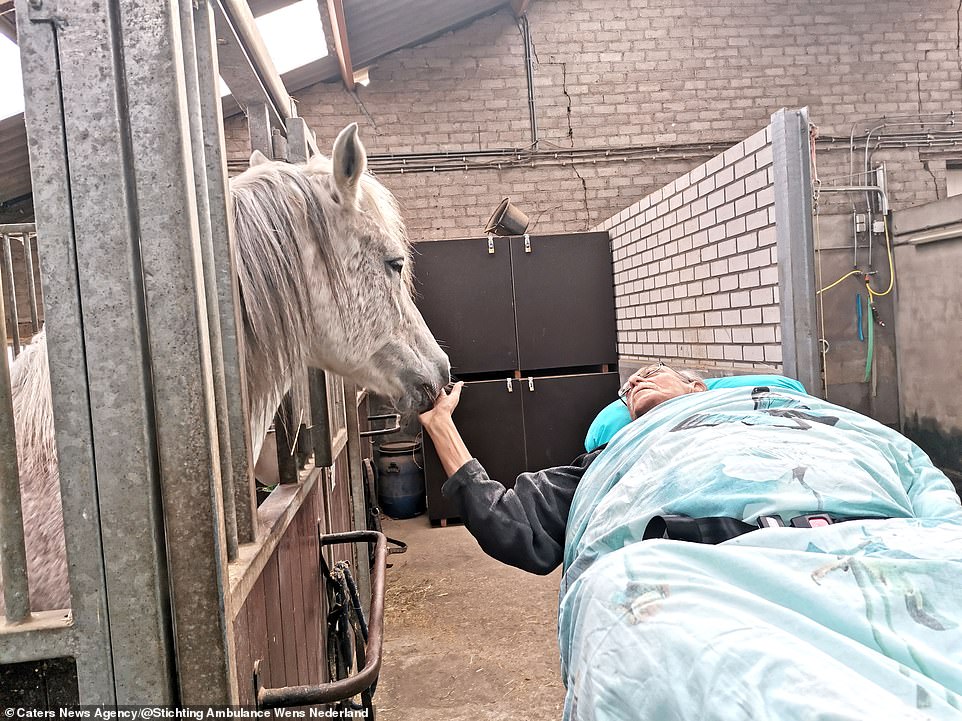 Among those he has recently helped are one man who was able to say goodbye to his horse, another who saw his beloved boat one last time, and several patients to see fields of tulips in bloom.

The Dutch government, led by Prime Minister Mark Rutte, imposed what they called an ‘intelligent lock down’.  which means only businesses which involve touching such as hairdressers, are closed. But people are still advised to stay home. They can venture out, but have to stay at least 1.5 metres away from each other. This means that Mr. Veldboer can still take people to open spaces.

Mr. Veldboer shared that, “We fulfill wishes even now with the Coronavirus. We are not in a complete lock down so we are able to make those wishes come true. 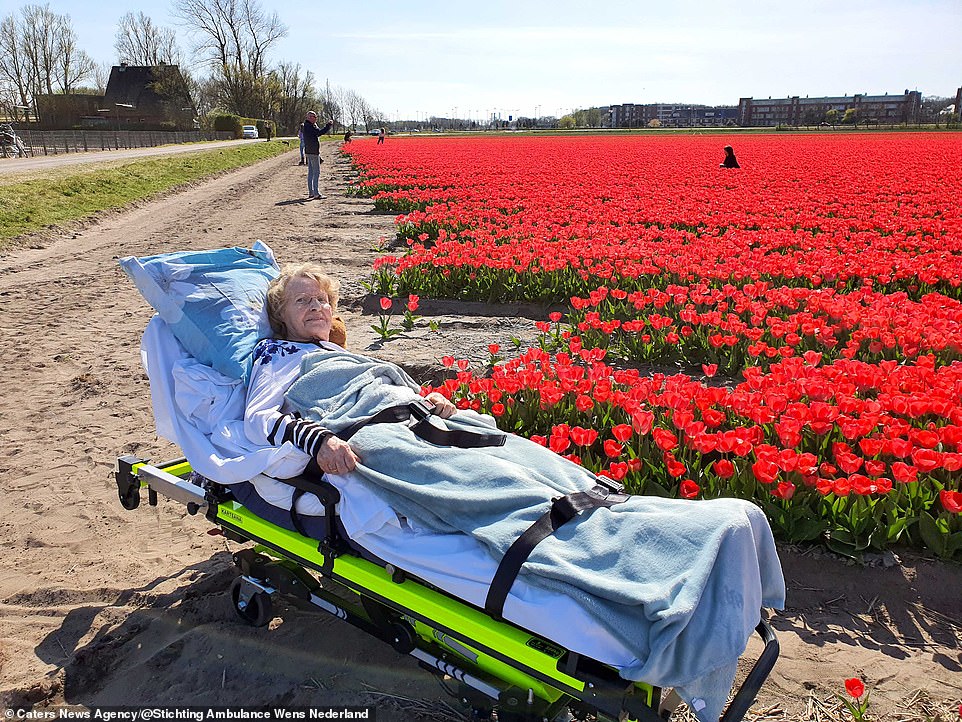 As long as we go to open places and there are not many people around, just one or two with the patient, we are fine.”

The retired paramedic came up with the idea for his work when he was transferring a terminally ill patient to another hospital. There was a delay in the journey, so he asked the patient where he wanted to go, and he replied that he would like to see Rotterdam Harbour for the last time. Mr Veldboer was even able to arrange for the stretcher-bound man to go sailing.

A year later Mr. Veldboer founded his foundation and has brought terminally ill people to weddings, museums, galleries, car shows, football matches and stables, among other places. With the help of his 61-year-old wife Ineke, Mr. Veldboer has turned it into his full-time job.

The Netherlands has now seen 37,845 Coronavirus cases, with 4,475 people confirmed to have died.