Last week, Samsung announced the new Galaxy Z Flip during a press event in San Francisco. They made many bold claims about the phone’s new and revolutionary features, which included its new and improved hinge, and revolutionary folding “glass.” As with any new phone release, skeptics were highly suspicious of the new features, namely the folding glass technology. With a base price tag of 1380 dollars, it is the successor of Samsung’s previous folding phone, the Galaxy Fold, but will it be able to repair the damaged reputation caused by its predecessor? 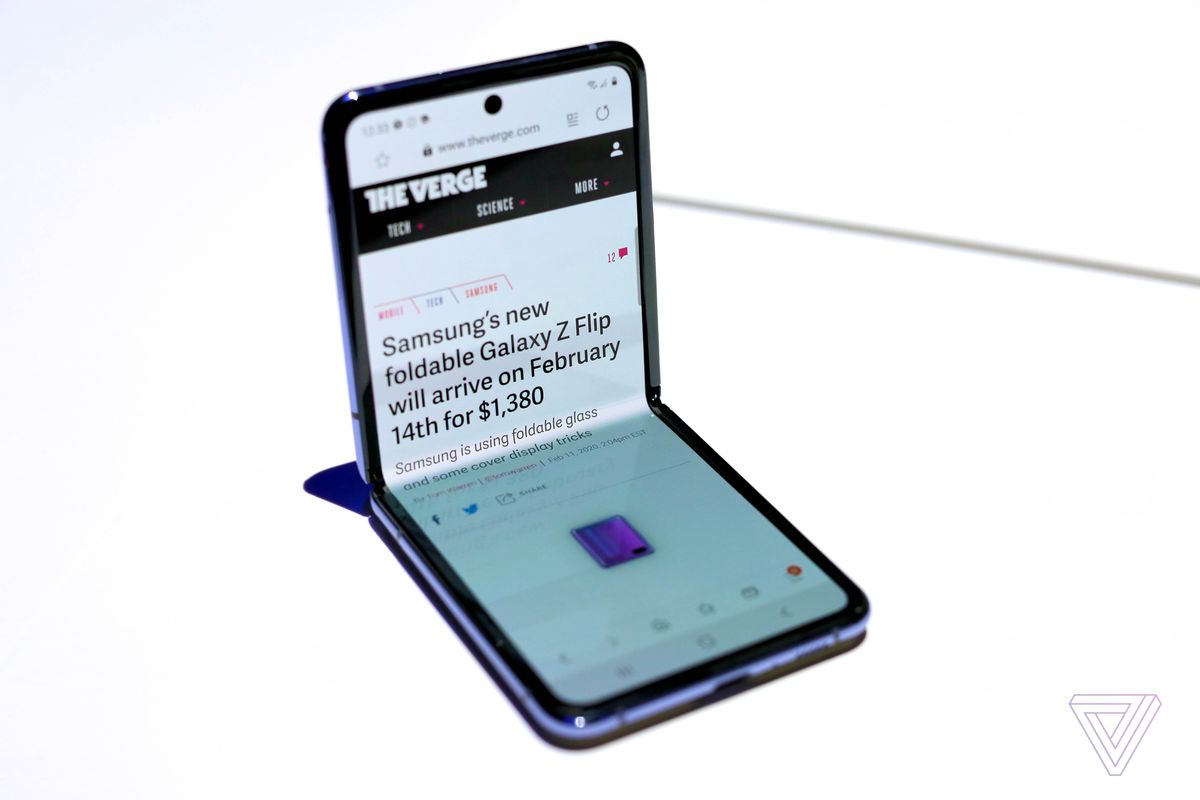 The Verge, among many other media outlets, published a comprehensive review of the phone as soon as it was released.

Is it actually glass?

Several media outlets, including prominent ones such as CNET, Wall Street Journal, Engadget, among others received review models, meant to give fans and potential customers an early peek into the features and functionality of the device. The responses to this device, however, were a mixed bag ranging from awe and praise for the improved folding feature, all the way to disdain and questioning the legality of Samsung’s claims about the screen material being glass.

A durability test by JerryRigEverything, a Youtuber specializing in testing new phones, revealed that the front surface of the screen was, in fact, not made of glass. The video’s featured Mohs Scale test revealed that the phone’s screen was prone to being deformed from plastic material, with fingernails leaving impact marks given enough pressure. In order to prove a point, he went as far as demonstrating that steel was able to cut into the screen material, a stark contrast from contemporary devices. Having tested this “new” technology thoroughly, the internet personality announced that the phone’s screen material was not real glass.

However, a swift response from Samsung revealed that there was, in fact glass material within the screen. The teardown of the stress-tested Galaxy Z Flip showed a thin layer of glass being present between the oled panel and the soft, polymer “protective layer.” Unfortunately, this easily damaged protective layer is indispensable for the functionality of the phone, as peeling it away completely destroyed the screen, similar to the Galaxy Fold’s screen, which caused so much controversy. 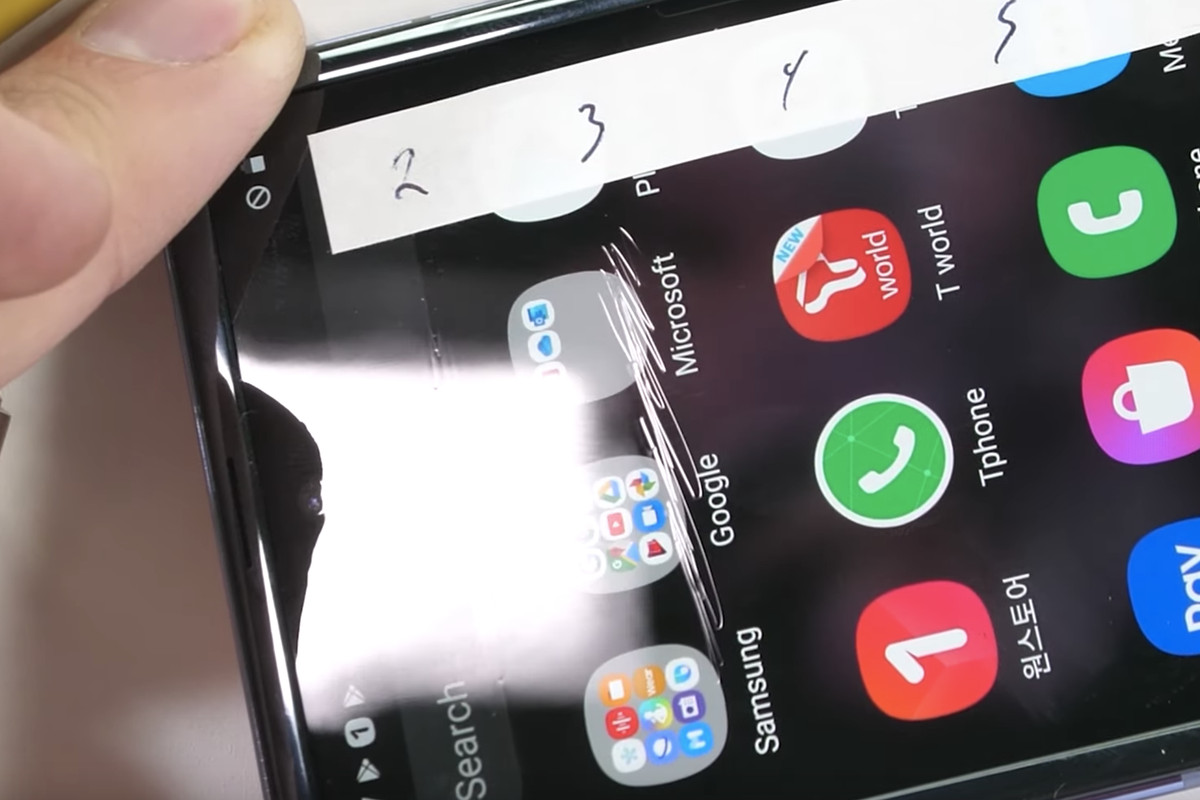 Despite the questionable marketing regarding the new screen design, Samsung did well on many other departments, including the hinge and the overall structural durability of the phone. WSJ writer Joanna Stern congratulated Samsung’s improvement on the folding feature, commenting that the folding was much smoother and stabler than the last folding phone from Samsung.

JerryRigEverything, despite being critical about the screen, remarked that the phone handled dust debris surprisingly well after conducting an extreme test, covering the folding portion with gravel and sand. The Galaxy Z Flip is one of those mixed bags typical of Samsung. While it improves massively on the functionality of folding phones, there are factors in marketing and screen durability that overshadow the positives. The combination of questionable marketing and claims, alongside concrete, undeniable improvements, make this an overall negative release for Samsung’s reputation, since the press always focuses on the inflatable issues, but it is undeniably a great step forwards for the rest of the market. If anything else, this phone probably shouldn’t be on your purchase list; while the positive comments regarding the durability and the eye-catching design are enticing, this phone simply doesn’t justify its near-1400 dollar price tag.