The Wuhan Virus and Modern Epidemics

As of January 16, a third case of this new virus has been reported in Singapore, while Japan has confirmed its first case of this virus.

Update: The Wuhan virus has been spotted in four different countries (Korea, Singapore, Thailand, China). China has confirmed that human to human transmission of the virus is possible, and thus far 217 people have been infected within China. The virus has been designated the name 2019-nCoV after analysis and documentation.

Beginning in December, a total of 59 people have been infected by a mysterious, pneumonia-like disease in the Eastern Chinese city of Wuhan. It has since been named the Wuhan Virus, after the region from which it originated. This caught further traction when it became known that a female tourist from Thailand had contracted the virus and had returned to Bangkok on January 8. However, she was swiftly quarantined, preventing an international outbreak. Furthermore, the patient has since recovered and been released.

Nevertheless, this event cannot be dismissed. From 2002-2003, a deadly outbreak of the coronavirus originating from China infected over 8000 individuals across 32 countries, and caused the death of nearly 800 individuals. Although the coronavirus is often cited to cause the common cold, it was deadly due to its ability to cause severe acute respiratory syndrome, also known as SARS. On top of the symptoms of the virus resembling that of the strain from 2002, scientists and the World Health Organization have confirmed that the Wuhan virus is a new strain of the coronavirus. The main issue with this discovery is the timing, which lines up almost perfectly with Chinese New Years, which will increase the traffic of passengers by millions. Travel officials, besides  monitoring the body temperatures of passengers at airports, have warned tourists and visitors to take the “usual precautions” when traveling abroad. 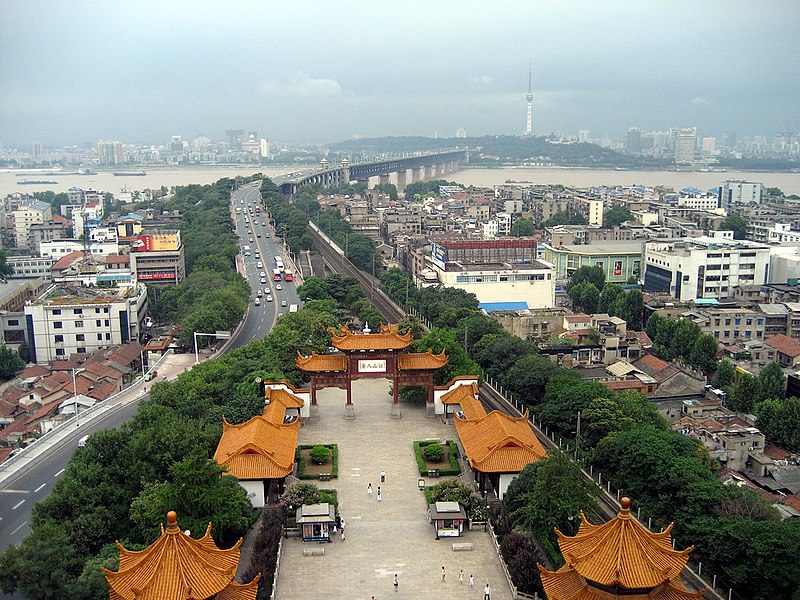 Wuhan, a city in Central China where the virus was first identified.

How Do Modern Epidemics Begin?

Starting with the first Industrial Revolution, people started to move into urban environments, away from the fields, and most importantly, livestock. As a result, generations passed without people contracting common diseases from livestock and other natural environments. Consequently, for city-dwellers, it was much easier to fall ill from zoonotic diseases. This weakness was the major cause for the greatest pandemics in human history, such as the Spanish Flu, Black Death, among others. In modern society, with advanced healthcare and vetted methods of containing outbreaks, it is nearly impossible to have an outbreak of similar scale to the old pandemics. However, cases such as the Ebola virus or the most recent Wuhan virus are proof that the risks of mass outbreaks of lethal pathogens are still present. 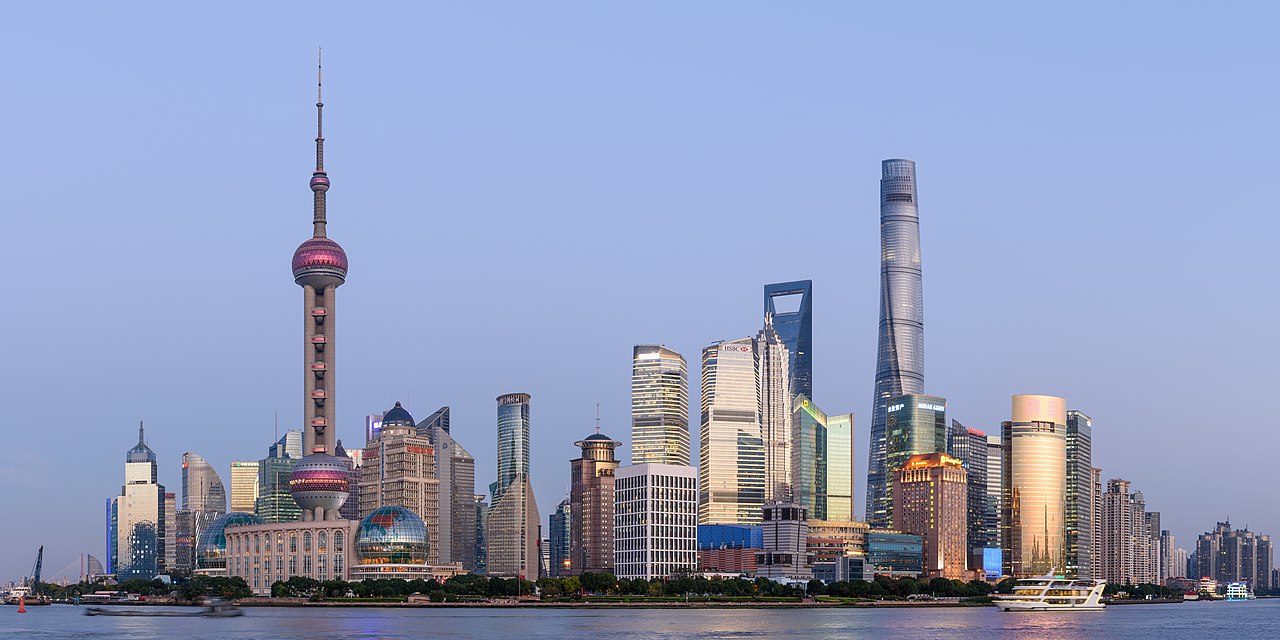 Shanghai, one of the largest and most populated cities of the world. An unknown virus strain with no countermeasures could infect millions within days here.

Rural environments such as East China and Southeast Asia are prime breeding grounds for new virus strains, constant interaction with animals and unkempt environments that may result in the contraction of originally zoonotic viruses by humans. These viruses could then undergo mutations, making them more effective in infecting humans. As a result, new strains and species of viruses to which scientists have no countermeasures for could form—as is the case with the current Wuhan virus.