Starting in December, some of the strongest earthquakes in Puerto Rico’s history have struck the island. This has forced thousands to flee from their homes and live in temporary shelters. Also, while residents wait for government and foreign aid, the power grid has gone down. With the continuous beatdowns from hurricanes and earthquakes, the current situation is bleak, showing no signs of improvement at all. Nevertheless, the Puerto Ricans’ enemies don’t seem to be limited to natural disasters.

US Coast Guard air crews returning to the mainland after completing delivery of supplies for Puerto Rico in 2017.

Among the chaos of earthquakes which started last year in December, Puerto Rico and its residents have been met with yet another problem. Following the aftermath of Hurricane Maria more than two years ago, hundreds of pallets of emergency supplies were syphoned into Puerto Rico. Many around the world believed that the supplies were appropriately distributed, aiding the livelihoods of many refugees whose homes and lives were devastated. Nevertheless, a very recent discovery by residents has rocked the population, bringing into question the integrity of officials who were in charge of distributing the supplies. 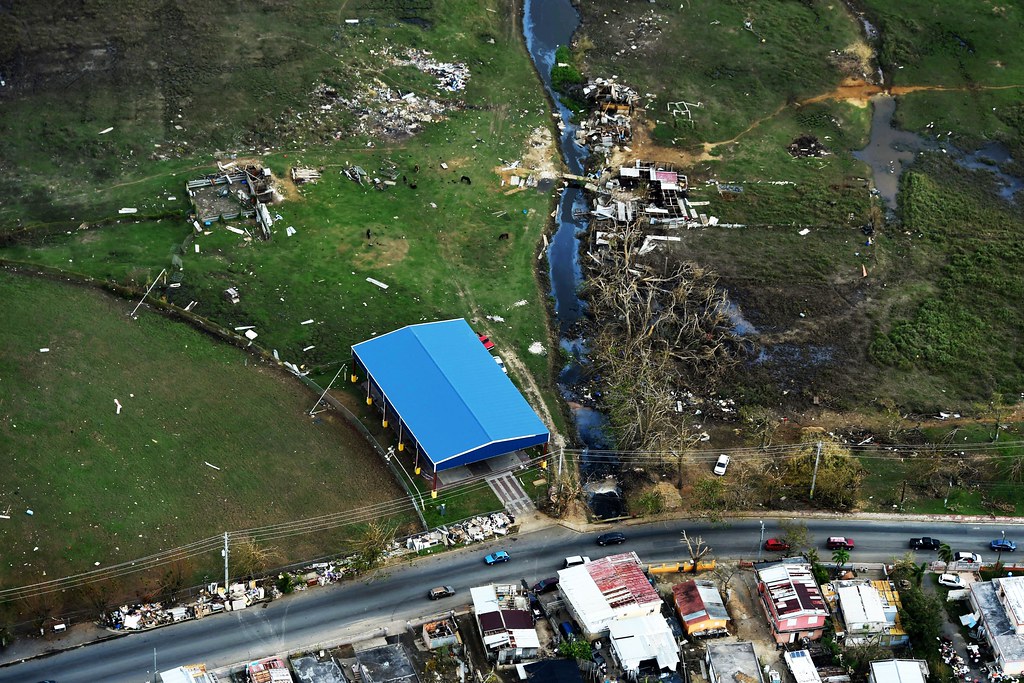 The aftermath of Hurricane Maria in 2017. The blue structure is a refugee shelter providing help and housing for people whose homes were destroyed.

Further stoking the raging fire, it was apparent that during the emergencies of the Hurricane, many individuals suffered due to the lack of emergency supplies. The ensuing public protests led to the dismissal of Carlos Acevedo, the emergency management director of Puerto Rico. The territory’s governor, Wanda Vázquez, made a public statement denouncing the actions of Acevedo and other officials. Although Puerto Rican authorities are attempting to prevent chaos within the already-devastated nation, the people’s cry for answers are becoming more and more intense every day.