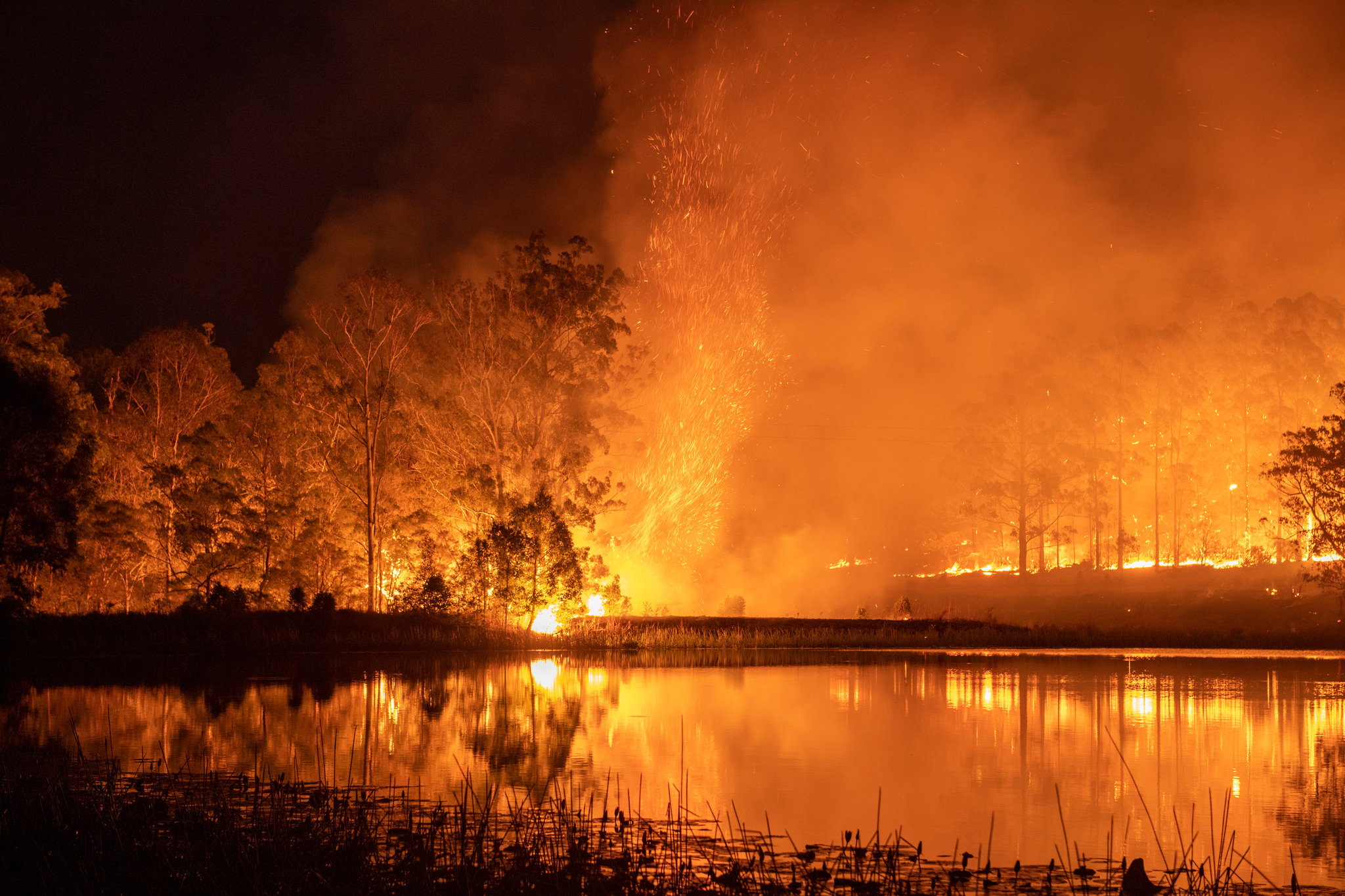 By now, most of us have heard about Australia’s bushfires, but do we know how it started?

Australia goes through fire season every year during summer because dry, hot weather and wind make it easier for the flames to spread. Bushfires are often started by natural causes like lightning, but humans are also sometimes the reason behind the cause of these massive bush fires. Australia is currently experiencing the world’s largest bushfire due to the combination of too high temperatures, dry winds, and people deliberately starting it.

Australian police charged 24 people, and have taken legal action against 183 people, for fire-related offenses since November. One of those who was charged is Blake William Banner who is allegedly accused of starting seven different fires. he came under suspicion when he volunteered to become a firefighter.

South Coast Police District crime manager, Detective Inspector Scott Nelson said that “Deliberately lighting a bushfire is not tolerable and is a very serious offense and it’s a very serious risk to the community.” he added that there’s always a threat of “firebugs” or “arsonists” and that they would face “serious penalties” and “substantial time in jail.”

Swinburne University professor and director of the Centre for Forensic Behavioural Science, James Ogloff, explained that 50% of Australian fire was started by the firebugs as hot temperatures and dry winds escalated: “They’re interested in seeing fire, interested in setting fire and quite often the information around how fires burn and accelerate excites them.”

Melbourne University associate professor Janet Stanley said that typically firebugs or arsonists are male aged between 12-24 years. And usually, these people have a mental illness because of the traumatic past, for example, child abuse was often ignored or bullied. He reports: “There is no one profile, but generally, they seem to have a background of disadvantage, a traumatic upbringing and often have endured neglect and abuse as a child.

These bushfires are a very serious issue as about 500 million animals have died and are still dying. This fire destroyed over 5,900 buildings including over 2,800 homes. As a result of intense smoke and air pollution stemming from fires, people’s health is at risk. This fire is also affecting climate as it producing carbon emissions which are the main reason for global warming and climate change.

When people heard about all of this they started to donate money to help Australia in stopping this fire and rescuing the animals; many celebrities also donated money like Chris Hemsworth and Selena Gomez who donated 1 million dollars. The US government also sent firemen to help Australia but the forests are still burning and according to environmentalists it’s going to be few more months for this fire to stop as the fire season is still going on.